Bas Grasmayer is a strategist based in Berlin and the founder of the MUSIC x newsletter about music, tech, and strategy. In 2020 he launched multiple projects including MUSIC x CORONA (a daily newsletter about how music was dealing with the pandemic - now folded into MUSIC x) and the Artist Lockdown Challenge (a 30-day digital strategy bootcamp for musicians). In the past he's held executive product roles at streaming services Zvooq (focused on Russia & CIS) and IDAGIO (focused on classical music) and currently works at the international music platform COLORS.

After studying political science, Anton worked for several German indie labels (Sinnbus, Morr Music) and also as a project manager for Initiative Musik and Sound Diplomacy. Anton started the label Mansions and Millions in 2015 and it has since won the award for Best German label at the VUT Indie Awards. In 2020, he co-founded the management agency A-Okay together with Amande Dagod. He occasionally also works as a freelance publicist, tour booker and DIY concert promoter.

Terry is Boiler Room’s Chief Operating Officer, overseeing the day-to-day running of the business. He spent seven years at Beatport, leading the company out of chapter 11 and reinstating it as the leading store for DJs, as well as concepting and designing their LINK and HYPE products. He previously spent over five years as the Head of Native Instruments’ Traktor brand, which he grew from a small side business to be the companies major revenue generator. Terry also launched the No.1 grossing music app worldwide on iTunes app store in 2013, the critically acclaimed Traktor DJ. Prior to Native Instruments, Weerasinghe helped establish Pioneer’s CDJ and DJM brands, and held a senior marketing position at Panasonic. He started his music career as a record store clerk at 16.

Clement runs product development at Keyko GmbH, a company offering Web3 professional services to well established crypto projects and incubating products at the intersection of DeFi, Arts, and more. Prior to his tenancy at Keyko, he was working as blockchain venture developer at NBT AG and as a researcher for Weeve.

Melanie McClain is a 2021 Billboard Change Agent with a mission to push culture left-of-center across the Black diaspora and the metaverse. She is the first full-time publishing A&R at the independent music company, Secretly Group, which includes independent record labels Jagjaguwar, Dead Oceans, and Secretly Canadian, as well as Secretly Distribution and Secretly Publishing. She has signed and A&Red projects with international artists like Grammy winner Kenneth Whalum, Haviah Mighty, Soft Glas, NNAMDI, Homeshake, mwami, and more. Previously, she has supported musicians as an artist manager, staff writer at Solange's Saint Heron, and the U.S. hip-hop and African music playlist curator for the streaming service, YouTube Music. She is also the founder of Blurred Lines, a community that unites international tastemakers, early adopters and disruptors who are passionate about genre blurring music, minting cultural moments on the blockchain and tokenized experiences. 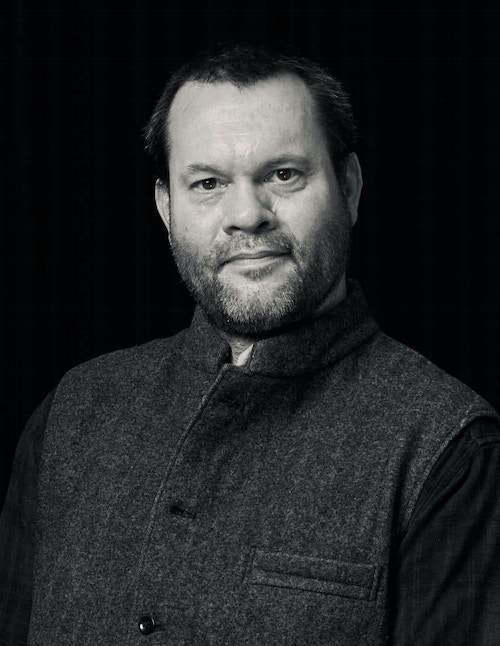