Andre Bratten and Niilas to the Mutek Japan festival

The shows premiered on Friday 10. December

The Japanese festival Mutek Japan is again collaborating with Norwegian electronic music and art festivals, Insomnia and Ekko, following the success from last year. The Connect Insomnia & Ekko program had a virtual premiere of two of its performances recorded during the 20th edition of Insomnia in Tromsø, and the 18th edition of the Ekko Festival in Bergen, both of which took place in October last year.

With support from the Ministry of Foreign Affairs, the festivals have recorded performances of their artists and sent them over to be shown during Mutek Japan last Friday 10. December. Ekko Festival presented "Design" performed by André Bratten together with visual artist Birk Nygaard. While Insomnia Festival presented the artist Niilas and his performance.

- A full concert recording was made of my performance at this year's Insomnia Festival. A good showcase of the live show I myself have developed for the album I released in 2020 "Also This Will Change", with visuals by my graphic partner Didrik Røberg, says Peder Niilas Tårnesvik who goes by the artist name Niilas.

- This is a golden opportunity to expose the project to a different and more international audience. The ongoing pandemic has obviously made playing around and touring quite difficult, especially for an artist who is not "world famous yet". Then it's nice to be presented to an interested audience in a relevant channel. Hopefully it can create some listener numbers, and potentially some future gigs?

Maurice Jones, creative director at Mutek Japan, says that the collaboration with the Norwegian festivals began in 2020.

- Tommy Ose from Insomnia and I have known each other for a while and when we met at CTM Festival in Berlin January 2020 we discussed a possible artistic exchange, inviting Norwegian artists to Japan and in turn bringing Japanese artists to Norway. Unfortunately, the pandemic hit and international travel was impossible. The MUTEK headquarters in Montreal then initiated the development of our virtual festival platform on virtual.mutek.org, which made it possible to continue to connect with the international artistic community and audiences. Ose and Einar Idsøe Eidsvåg then invited Asle from Ekko Festival into the project, which was a quite exciting turn. As this is already the second year of our collaboration we are very excited in strengthening this partnership, which hopefully will result in physical exchanges in the near future.

- The Connect Insmonia & Ekko program was received to great acclaim by local and international audiences, especially the performance by Lars Horntveth. It also sparked a sense of curiosity for the Norwegian scene by the local audience, which we will hopefully be able to further explore in physical presence in the future.

Mutek Japan is part of the global Mutek, established in 2002, with festival editions in Montreal, Mexico City, Barcelona, ​​Tokyo, Buenos Aires, Dubai and San Francisco. Mutek is a cultural association dedicated to the dissemination and development of digital creativity in sound, music and audiovisual art. In addition to its regular festivals, Mutek collaborates with various festivals and organizations, and tours across several continents. To date, Mutek has presented in over 110 events in 43 different cities, 20 countries and on 5 continents since its first international activity in 2002.

The shows premiered on Friday 10 December at 20.00 JST on virtualmutek.org and is now available for streaming. More information can be found HERE. 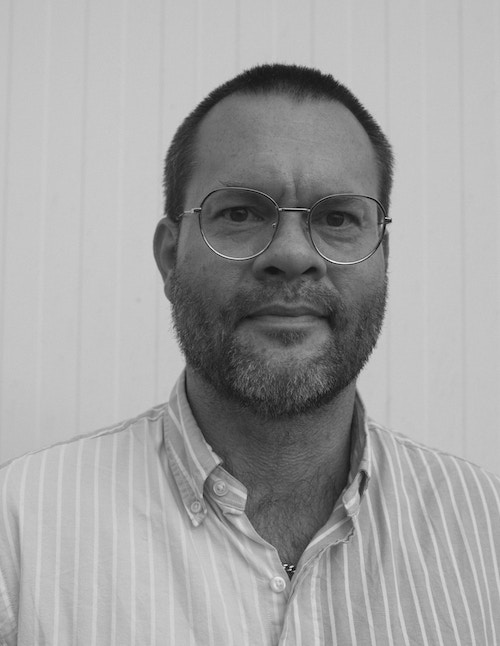