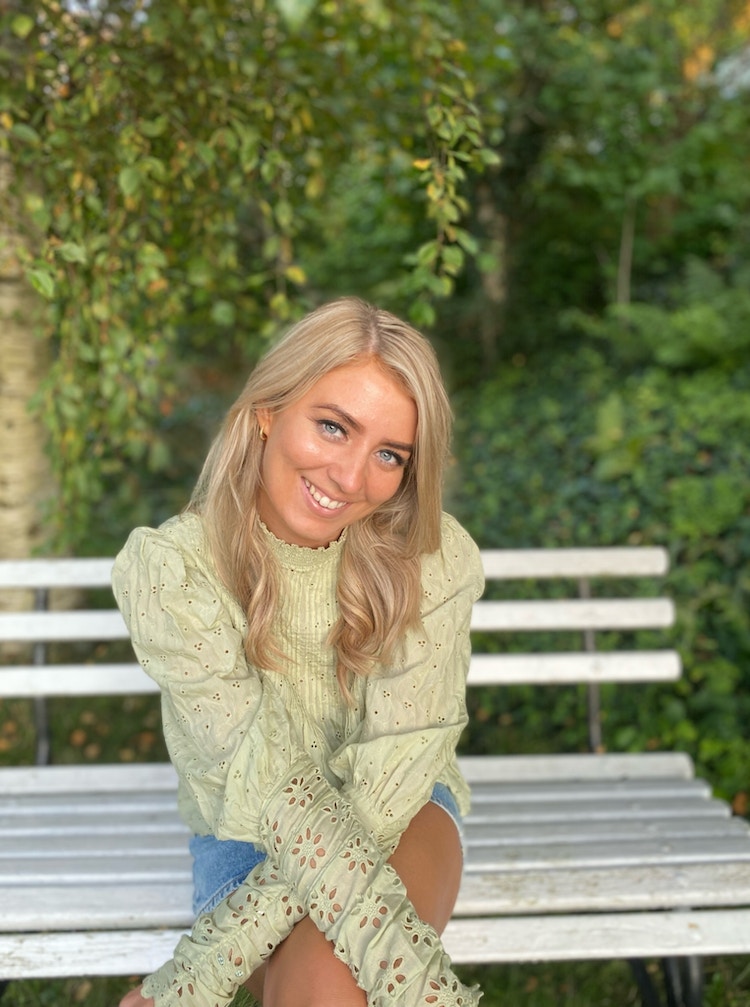 Julie joined Sony Music 6 years ago after finishing her studies in Music Management at Rena. Whilst studying, she established “Northwind Management” with a fellow student. They worked with several EDM acts, among them was K-391 and Tungevaag, to name a few. Tungevaag’s track “Samsara” received huge success, and ended up on the Global Top 100 Chart on Spotify. “Samsara” was also #1 in Norway without any label involved, and has to this day amassed over 160.000.000 million streams on Spotify alone.

In her last 6 years as an A&R in Sony she has excelled both internally and externally. She’s working with acts such as Staysman, Jesper Jenset, Morgan Sulele, Adelén, Rat City, and SJUR. Rat City were nominated for “Song of the year” on the Norwegian Grammy’s, and hit both Spotify top 50 and the radio chart in Poland.

SJUR has streamed well over 200 million streams, and has charted in both Sweden, Denmark, Poland and Belgium, and can also boast a recently growing audience in China. Jesper Jenset has amassed over 150 million streams, charted on Spotify top 50 in several territories, collaborated with different international acts and has built a solid fanbase in Poland especially.

In 2020 she was part of the success of the song “FREDAG” with Staysman & Lazz and Ringnes-Ronny, which has rocked up 16 million streams in the last year. She also works with the band Halva Priset who have multiple chart positions, including a #1 in Norway and has streamed over 30 million in less than a year. Morgan Sulele has had 4 x top 50 hits the last year, and has streamed well over 50 million over the last couple of years.

She is fearless, ambitious, sees opportunities and goes for what she believes in.