Since joining Droga5 in 2016, Mike Ladman has developed the Music Department and manages music and audio capabilities across the agency and client roster. During this time, Mike has helped lead the agency to win over 25 music and advertising industry awards, notably four Cannes Lions, two D&AD Pencils, four Clios and six AMP awards, among others, across Droga5 clients such as Google, The New York Times, Hennessy and others. In 2018, Mike was named one of Billboard’s s Top Branding Power Players. He has been an international music delegate around the world at music festivals and conferences in Denmark, Amsterdam, Israel, Brazil and more. Prior to joining Droga5, he was a Music Producer at McCann for nearly seven years, where he provided music for clients, such as Microsoft, the United States Army, Verizon, MasterCard and more, across the agency’s roster. Mike received his first film credit managing the music supervision for an indie film, Tracktown, which premiered at the LA Film Festival in 2016. In his free time, you can find Mike DJing around New York City as DJ PuppyHiccups. 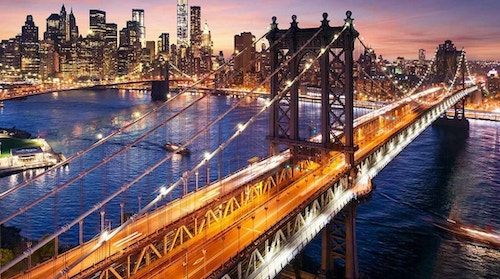