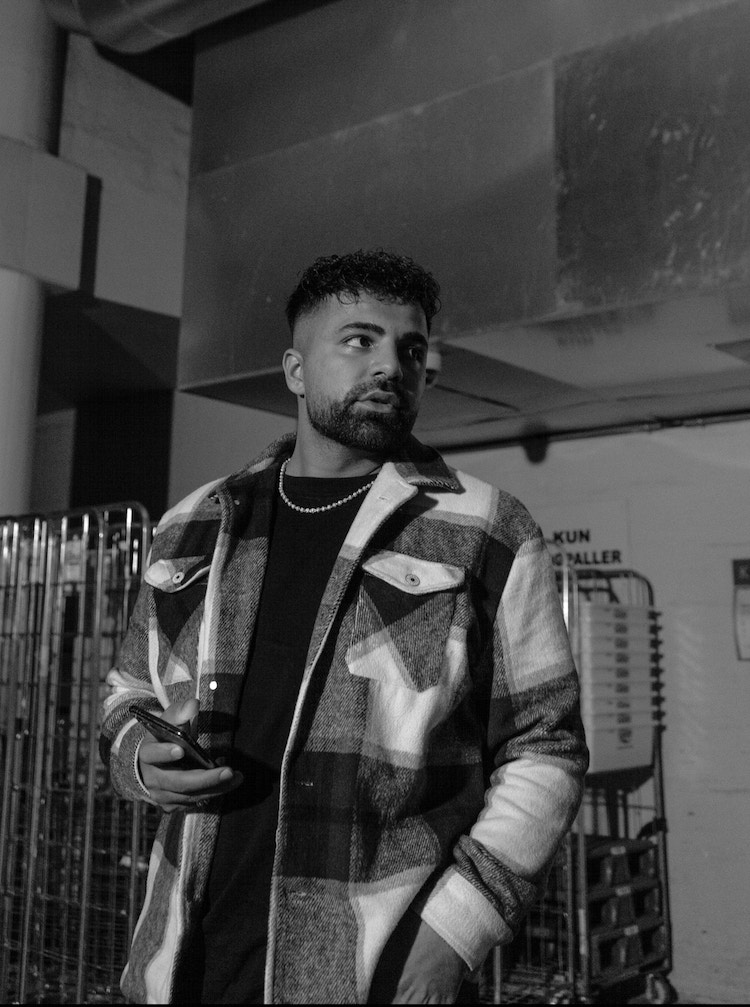 At the age of 23, Ziwer Teli has scaled heights and blossomed into a refined Artist Manager with an impressive track record. He is a Norwegian Artist Manager, Art Director, and A&R in the fast-rising Norwegian music company GR:OW Records AS. The record label is home to some of the region's finest artists, including Alva Ravn, Amanda Delara, Ousu Leigh, Sei Selina, and producer Sondre. His young age and short tenure in the industry, notwithstanding, Teli took up the challenge and poured his soul into supporting upcoming artists in maximizing their potential.

Alongside his partner Adonai Kidane, Teli’s dedication and commitment to excellence reflect on the advances made by the artists under their management. They are the brains behind campaign of Delara’s EP, dubbed A Little Piece of Norway(Et lite stykke Norge), which was widely embraced and integrated into Oslo's secondary school education system! Now it's us, a song from the EP, attained #1 status on radio playlists and received a nomination as the Song of the Year on P3 Gull. Despite Delara’s event being cancelled due to the pandemic, Teli and the team were determined to keep her on the airwaves.

This sparked the idea to collaborate with Loredana, an artist from Germany's largest management company, Two Sides & Electric Feel, which birthed the hit project, Checka, with over 60 million plays online. The collaboration paved the way for Delara into the German music scene.

Teli has also worked with Alva Ravn, an artist who commanded her space in music through her debut single, Precious Prey, in 2019, which got her booked to Scandinavia’s biggest music festival in Norway. Later on, she was booked for the SMUKFEST music festival alongside legendary artists such as Rihanna and Eric Clapton.

Under the tutelage of Adem O. Adem and Amanuel Kidane, Teli remains hopes to keep empowering artists to be the best version of themselves!