Keychange aims to make festivals around the world more diverse through incentives, talent development, open discussions and collaboration between festivals. The signatories commit themselves to reach a 50/50 gender balance by 2022.

Music Norway recently signed up to the Keychange initiative, an international gender equality campaign which invests in emerging talent whilst encouraging festivals, conferences and a growing range of music organizations and institutions to sign a pledge to include at least 50% women and under-represented genders in their programming, staffing and beyond.

The initiative is led by Reeperbahn Festival, PRS Foundation and Musikcentrum Öst, supported by the Creative Europe programme of the European Union.

Some of the elements Music Norway pledges to achieve are:

Signatories are encouraged to implement their pledge in a way that is most relevant to their respective organization by the year 2022.

Music icon Mari Boine, who has inspired indigenous artists the world over, Samsaya, and AURORA have been announced as Norwegian Keychange Ambassadors.

Last year, Oslo World and Music Norway hosted Keychange in Jordan. The visit was in relation to the Norwegian Royal Family visiting Jordan for the first time on their 50th State Visit. 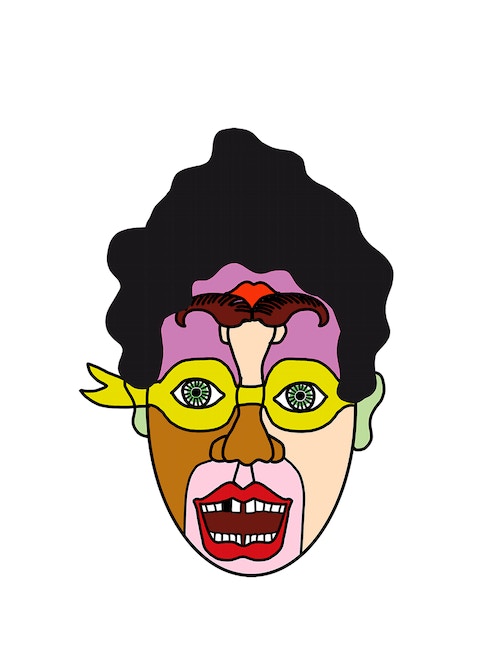 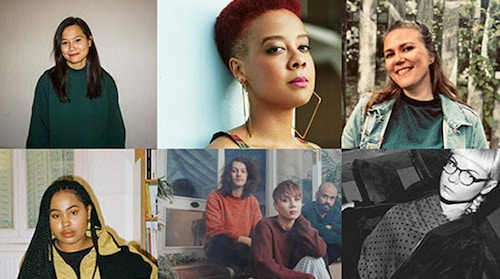