Morning coffee with the Nordics: ‘How to talk to Generation Z – The story of Creed Media’

“Creed Media started with two young guys, Timothy Collins and Hugo LePrince. Two competing minds with big ambitions and a slick know-it-all attitude. The collision was a fact, at least initially. A co-operation and soon enough a friendship that saw the light of CreedMedia.

With a wide network of celebrities, influencers, and well-known brands and an attitude to match it, they bought two tickets to the US. The idea was to make it big. Bigger than Sweden. They managed to catch a break in the office building of a well-known record label, by hustling themselves into a meeting. And the rest is history, Creed history.

Despite their young age, Tim and Hugo have already been placed on Forbes prestigious “30 Under 30” list and “The Nordic Music Biz’ Top 20 Under 30”. In less than two years, the two founders of Creed Media have taken the company from a small basement, to a crew of 40 employees.

The company have been widely mentioned in leading international medias, such as Billboard, Rolling Stone, Business Insider and Music Week, for their unique ability to help artists market themselves digitally towards “generation Z”.

In this panel we speak to Tim and Hugo about how they built CreedMedia, the strategy behind it, and we’ll find out more about generation z and how artists can reach fans on new platforms.”

Presented by: Kathrine Synnes Finnskog, Chairwoman of board NOMEX & head of Music Norway.

The panel is presented by NOMEX as a part of the Morning coffee with the Nordics – live series. NOMEX is set up to facilitate growth and development in the Nordic music sector. It is a collaborative organisation owned by Export Music Sweden, Music Export Denmark, Music Finland, Iceland Music Export and Music Norway. 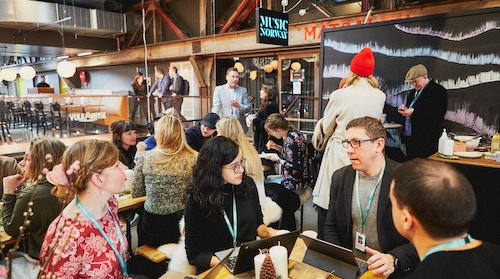 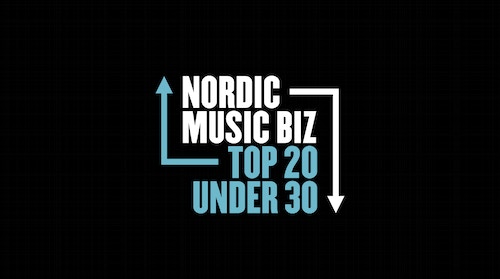 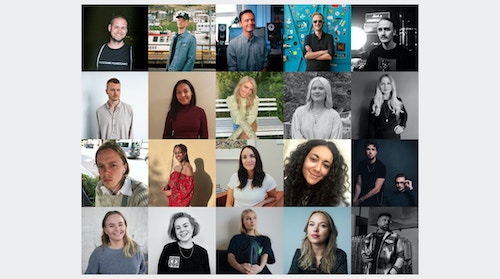 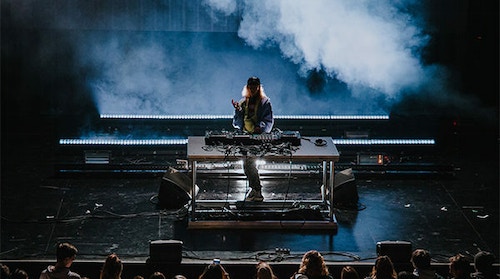 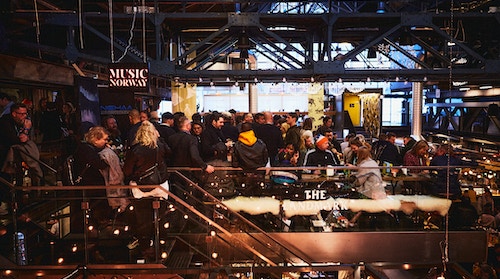