Sweden has earned a global reputation for producing and exporting successful pop music, with the success of ABBA in the 1970s (and later bands like Europe, Roxette and Ace of Base) beating a path that today’s Swedish artist are still following – whether that’s songwriters/producers like Max Martin and RedOne or artists such as Avicii, Swedish House Mafia, Robyn or Lykke Li. The country remains one of only three net exporters of musical repertoire in the world.

However, Swedish music is more diverse than pure pop. The independent scene, for instance, grows bigger and more influential each day – combining melancholy with a touch of happiness (but not too much), that has been proven to be very popular all over the world.

The country is also host to an amazing metal scene and an increasing number of urban acts. Meanwhile, a well-oiled system of music schools, music clubs, collecting societies, and the accessibility to be able to work with music has schooled many technically excellent musicians, not least in the fields of jazz and classical.

As with other Nordic territories, there has been a significant attention paid to the uptake and growth of streaming – and particularly of homegrown service Spotify, which appears to have dramatically curbed the usage of Sweden’s other significant (though perhaps more notorious) contribution to digital music: the Pirate Bay. When Spotify launched in 2008, piracy in Sweden was endemic. 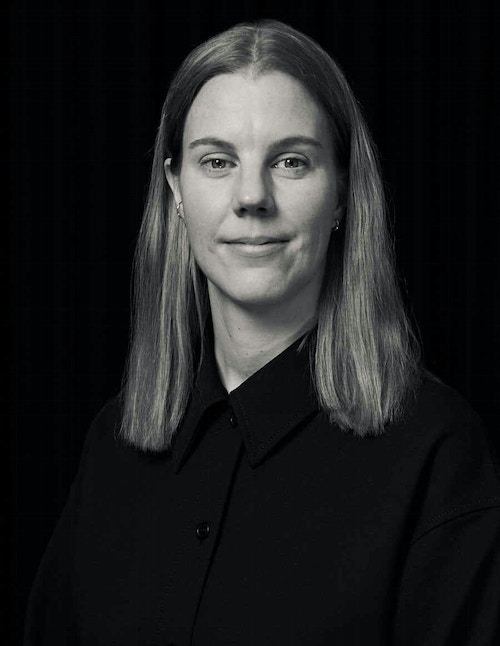