As the US continues to be the top consumer and producer of music worldwide, technological advances in recent years have increased the opportunities for international artists and industry professionals to take export ready entertainment to American audiences.

First half of 2016 showed a 16% decrease in US digital album sale compared to same period the year before.

Music streaming services in US increased 76% in 2016, surpassing digital music sale for the first time.

Overall music US consumption was up 3%.

Vinyl increased 11% in 2016, reaching a record with over 13 million vinyl copies sold. Internet/mail order has the largest share of physical sales.

This confirms that US consumers keep shifting from MP3 files to streaming, following the trend that started early in Scandinavia.

Americans played 284.7 billion music streams (audio/video) in the first half of 2017.

The US music industry are generating more revenue from streaming customers than album byers.

The three main streaming services in the US are Spotify, Apple Music and TIDAL, currently in that order.

From April to October there’s a huge selection of music festivals all over the US, especially on the East and West coast. We have listed some of the most popular.

Many US cities have symphony orchestras of varying sizes and degrees of popularity.

Opera companies can be found throughout the US in nearly every major city.

Throughout the US, there several world famous concert halls presenting a variety of music including classical, pop, jazz, world, and more.

According to RIAA recorded music US revenues grew 11.4% in 2016 to $7.7 billion, mostly thanks to a doubling of paid streaming music. Thus the American music business got its biggest gain since 1998.

Even if there is a big improvement for the industry, revenues are still only about half what they were in 1999, and revenues from more traditional unit-based sales (physical products and digital downloads) continue to go down.

ASCAP is the world’s leading Performing Rights Society that represents more than 650,000 rights holders in 2016. BMI and SESAC are the two other major US collecting societies for songwriters. HFA (Harry Fox Agency) issues mechanical rights in the US market. 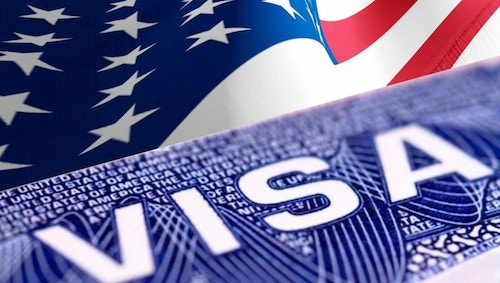 Read about the visa process: 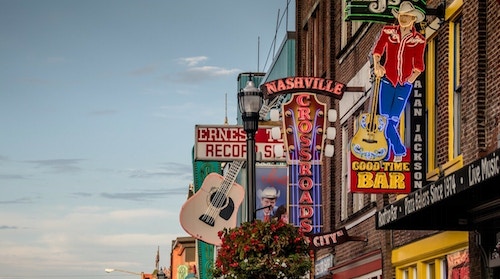 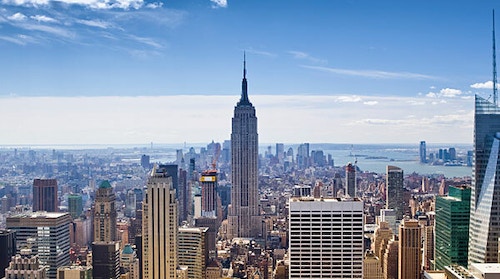