Ben Blackburn, founder of Twenty Ten Management and manager of girl in red, is Vegard Waske’s first guest after the summer. How does he handle the international success of girl in red?

In this episode of The Music Manager, Ben and Vegard talk through a wide range of topics, ranging from the origin of digital music consumption and the start of Ben’s career, the state of the music industry after the pandemic and the challenges they face when setting up a tour, girl in red/Marie Ulven's development as an artist and as a creative person as a whole, how the set up around girl in red is changing as her audience and economy grow, and the differences between British and Norwegian music industry.

The episode is also available at Apple Music and Acast.

Music Norway's podcast channel Eksportpodden hosts the series The Music Manager, which is made by Vegard Waske. In The Music Manager, Waske meets other managers who operate in different markets and who go in depth on how they work with their clients internationally.

Vegard Waske is the manager of Cashmere Cat who has had great success in the US as a songwriter and producer for artists such as Justin Bieber / Kid Laroi, Halsey, Travis Scott, The Weeknd, Kanye West and Ariana Grande. Waske has a diverse background as a hardcore drummer, journalist, booker at Slottsfjell festival - and has been manager for, among others, JR Ewing, Jaga Jazzist and Lindstrøm. Waske runs Mandelbaum Management, which in addition to Cashmere Cat houses Digitalism, Charlie Cunningham, TRXD and Bearson. "The Music Manager" for Music Norway's podcast channel Eksportpodden is Waske's first podcast series. 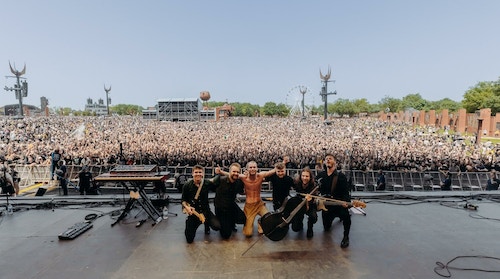 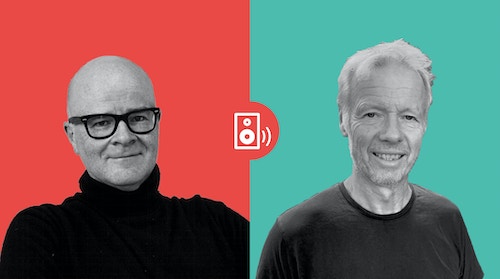 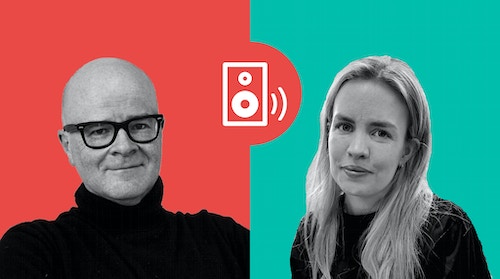 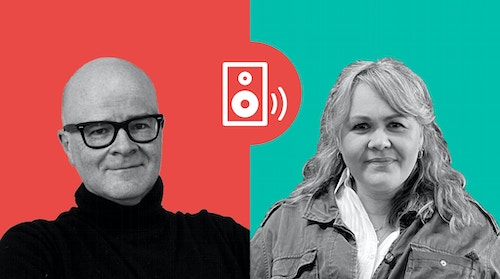